Life is a Formal Affair 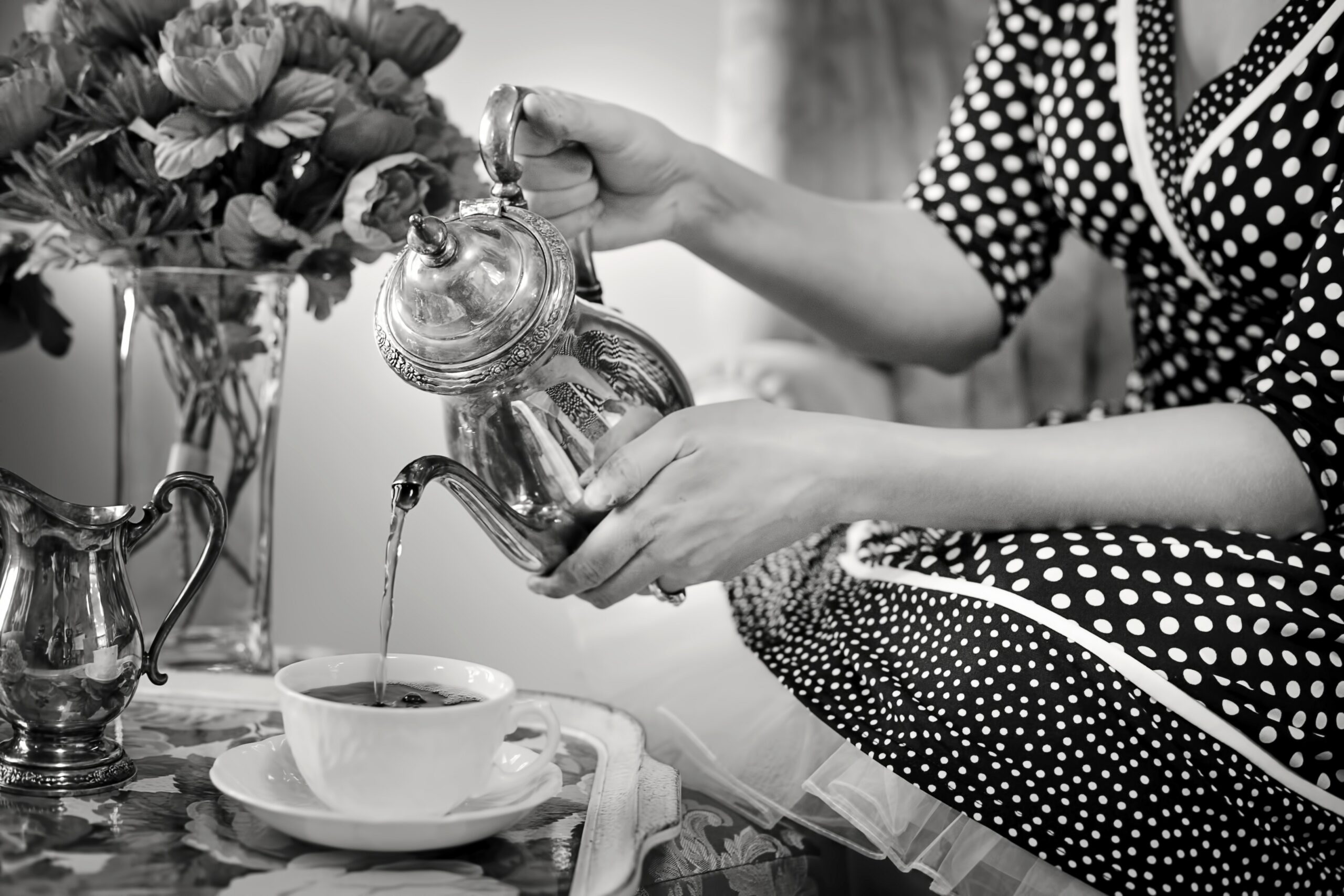 Why not live life as a formal affair?

It’s funny how these simple words can inspire so much controversy.

“But, isn’t that snobbish?”

“Some things are just over the top or impractical!”

Be it in works of fiction or anecdotes from friends, a popular theme permeating our culture is, “it was embarrassing; he (or I) was too dressed up for the occasion.  It seemed so pretentious.”

Instead of understanding that these attributes (being genuine or snotty) are rooted in our hearts, we judge solely by appearance. Do you dress up? Make an effort? And as a result, we encourage a sloppier, lazier approach to life under the guise of “being genuine” or “real.” Because oddly enough, lower standards in regards to etiquette and formality are nowadays considered lofty.

But when we obsess over the material, we don’t reveal how “down to earth” we are, but rather, how materialistically obsessed we are.

It’s time we address something: Formality has nothing to do with material attachments.

Living formally is choosing to live in the light of reverence.  Acknowledging that there are things outside of us that are Greater and worthy of awe: God.  Formality is not ostentatious or braggadocios, but mannerly and unassuming.

By adopting a spirit of reverence we are forced out of the shackles of self-obsession and idleness. Our eyes open to wonder and hearts to gratitude.

Life is a gift.  In acknowledging the gift of life, we realize we are not entitled and that our lives have meaning.  The appropriate response is one of gratitude and responsibility.

You’ve been given something so precious and completely unmerited: now what are you going to do with it?

There is a purpose to living formally: it orients the individual to God, by drawing man upwards towards the divine and living a life overflowing with reverence and self-sacrifice.

Because yes, putting extra effort into the everyday requires sacrifice.  It means more responsibility. It demands discipline.  We must be aware of the needs of others.  It means we have to have the integrity to say, “the world doesn’t revolve around me.”

True formality isn’t rooted in snobbery; it is rooted in reverence.  It sees another and acknowledges the goodness of his or her existence.  It delights in the beautiful gifts the Father sends us.  And it seeks to magnify His glory is all things.

It doesn’t mean that our houses are going to be perfectly clean all the time or that we will never stain our shirts.  It doesn’t mean we stick our pinkies out and talk in affected voices.

But it does mean that our lives will be rife with intention.

Living life as a formal affair recognizes the dignity and value of life.  It demands vigilance, perseverance, hard work, selflessness, thanksgiving, and most of all, it requires love.

Because saying life is a formal affair is simply saying, life is so good and glorious and so worth living. 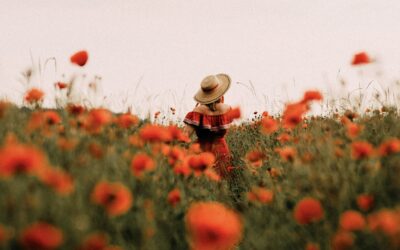 What Motivates You? A Look at Root Sin

To be more ourselves, we must lean into Christ and strive for holiness. We were made by God and for God, and only living a life congruent with that provides freedom. It’s like walking into a clean room; you’re free to move about, rest, and attend to the day’s needs. You’re not confined by mess.

END_OF_DOCUMENT_TOKEN_TO_BE_REPLACED 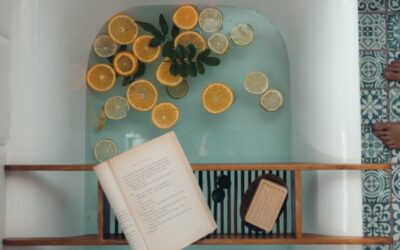 If we truly believe this, then we must believe that the rituals that sustain them are also important.

END_OF_DOCUMENT_TOKEN_TO_BE_REPLACED 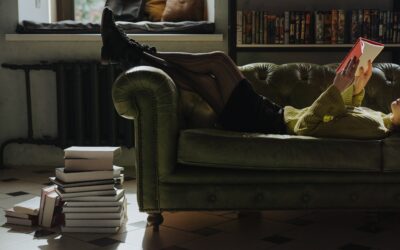 Cozy Up with These Edifying Reads

There is something intrinsically magical about the autumnal air. It is a perfect blend of the ethereal and melancholy as summer's easy-going brightness shifts into the deep, thoughtful hues of Autumn -- Nature's Passion.  It is a season of change, leaving behind old...